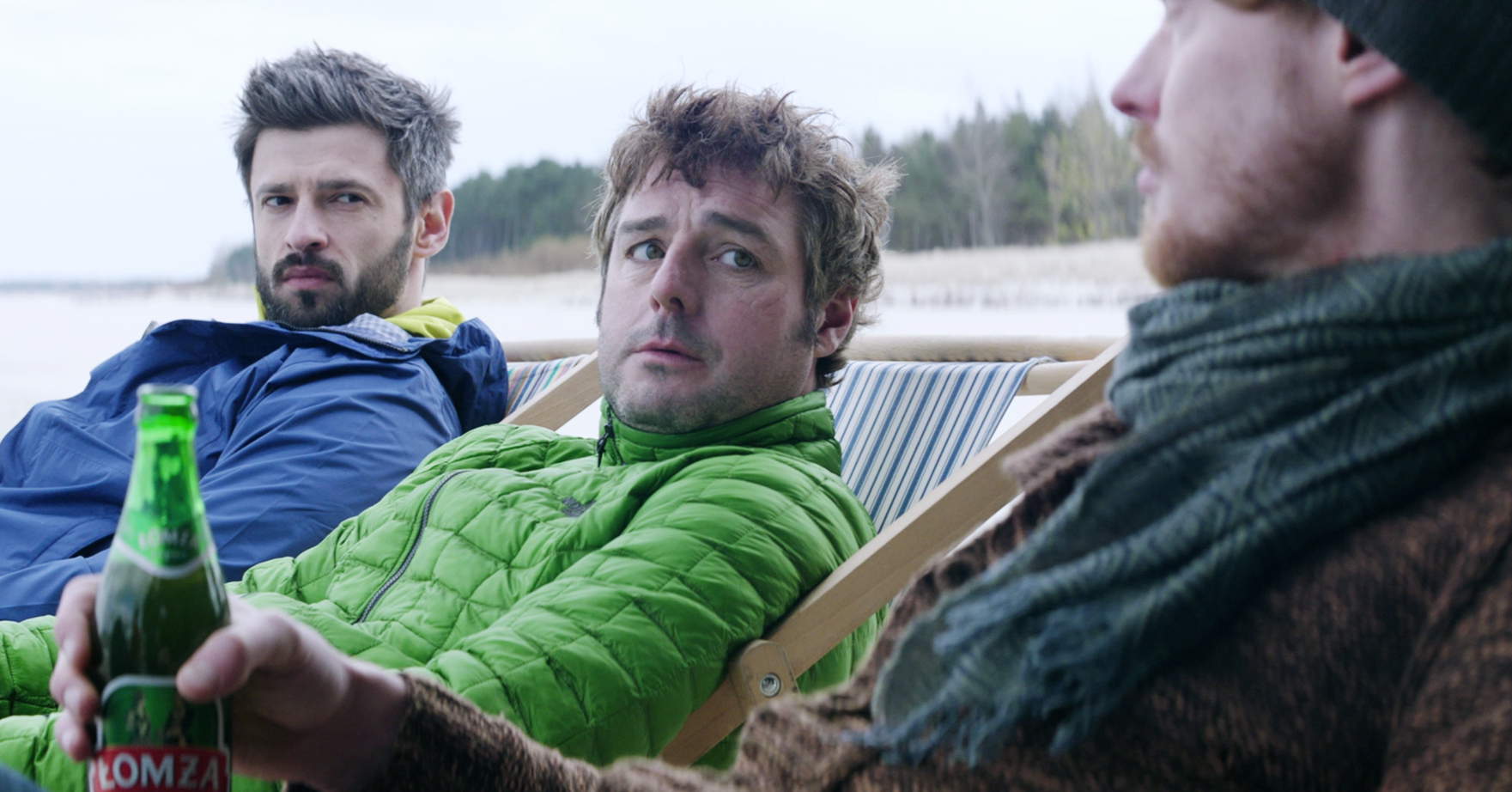 „Łomżing starts with seasoning”. This is the slogan of new Łomża beer campaign. Campaign comes out as a result of pitch won by LOWE at the end of the 2014.

New “Łomżing starts with seasoning” approach emphasizes the fact that Łomża beer can be truly enjoyed not only in the bosom of nature but also in the big city landscape. For the first time in Łomża beer communication history the new campaign focuses strongly on Łomża beer attributes, comparing in funny way “seasoning” in deck chair to the beer seasoning in brewery. “In darkness”, “In cold”, these are the first two of three expected 30 sec TVC’s spots.